Langrisser is a classic strategy RPG, still burning brightly after 27 years. Today, we’re going to take a look at how battles are fought in Langrisser, in order to understand how its gameplay works. Langrisser is a turn-based strategy role-playing game, which means both sides take turns to attack and move units around the map. 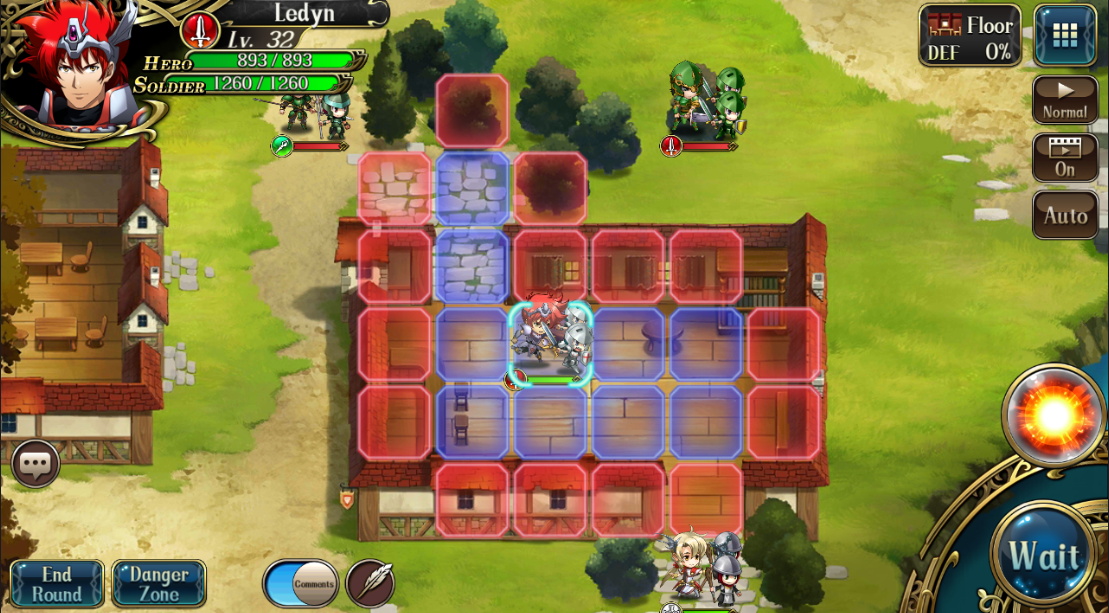 In Langrisser Mobile, you can tap on the Danger Zone button in the lower-left corner of the battle interface to determine whether you’re likely to be attacked in the next round.

In each battle, you must command multiple troops, each consisting of a hero and ten soldiers. Generally, soldier are positioned in front of the hero. Different kinds of soldiers can be assigned to a hero’s troop. 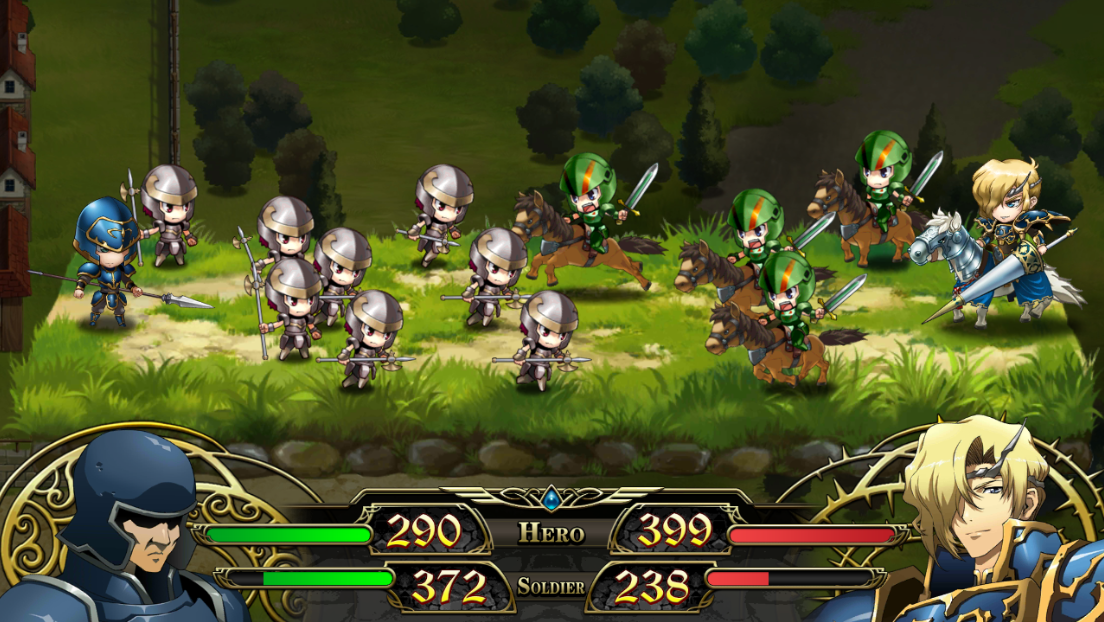 In battle, the two sides attack in turn according to the rules of the turn-based system. You can move your troops around the map to carry out their orders. Being on the frontline, soldiers usually take damage first, while heroes take damage after their soldiers are killed in battle. When a hero dies in battle, their entire troop will be removed from battle. If all of your troops die, you will lose the battle.