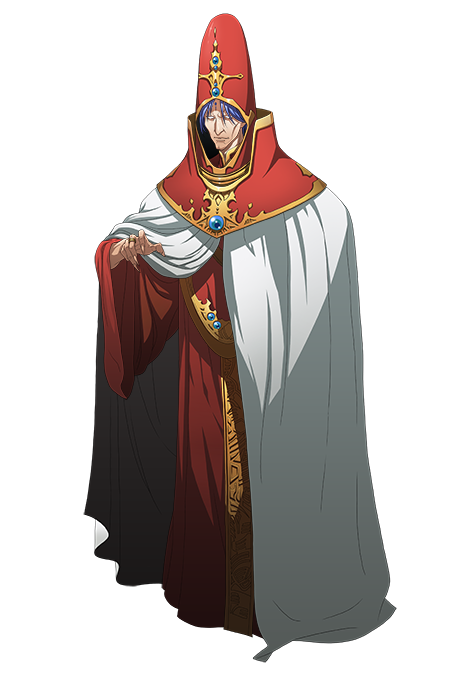 As General of the Dark Dragon Sorcerers, he is known for being cunning, merciless, and cruel. Nobody can best him in strategy. Plays a key role in the rise of the ancient Rayguard Empire.
He's the first of the four generals and shares the same ideas as Bernhardt. He always thinks of himself as following the right path.
He firmly believes that everything he does will eventually help establish a perfect new world order.