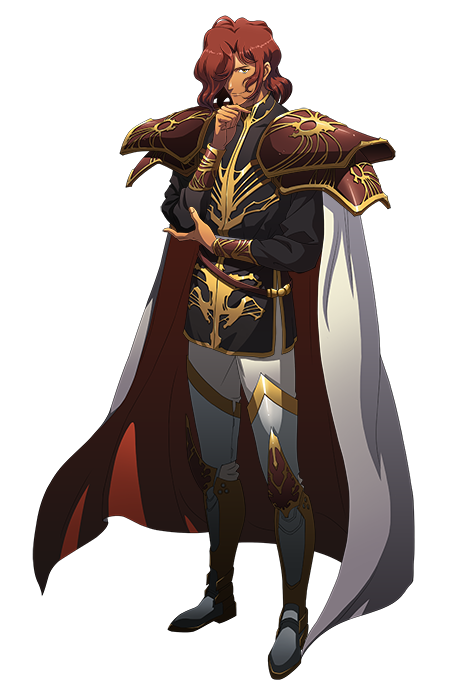 He's one of the four major generals of the Riguler Empire, and also the illustrious wise general of the Imperial Army. A young general who is meticulous in character and understands strategy well.
His loyalty to the state and importance to his companions have also not gone unrecognized by the enemy.