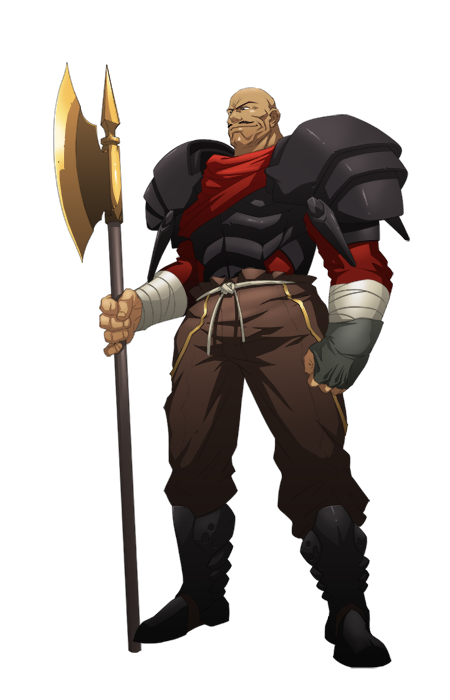 As one of the four generals, commanding the Ice Dragon Knight, she is the only female general following Emperor Bernhardt.
Imelda is known among the generals for her brave fighting and strict discipline, with a fervent devotion to combat. She has quite a reputation, and nobody dares to question her decisions.