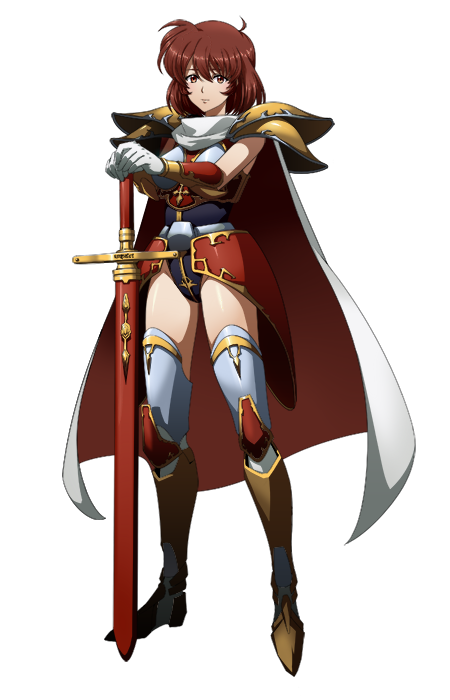 She's the princess of the ancient Kingdom of Barral, and also the commander of the army. Unlike ordinary princesses, Freya often leads the charge.
Born to exert herself, she's not inferior to male soldiers in fencing and wrist strength. She is born with strong motor nerves.
In battle, due to her father's orders, she is hostile to the national army, and has to fight against Dieharte again and again.