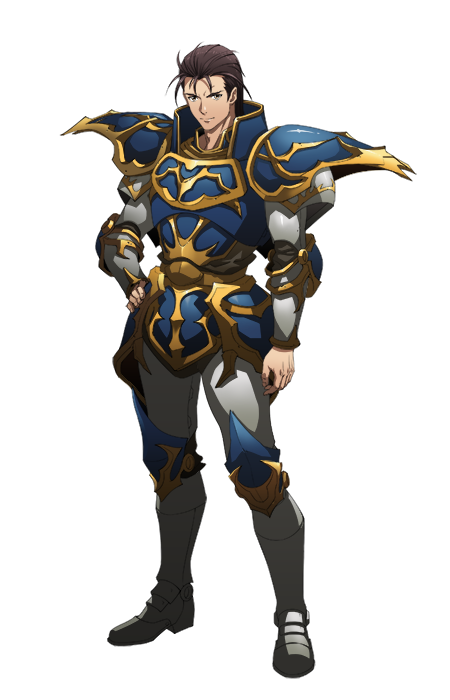 Ancient Dalsis Empire guard captain. Brave, skillful in battle, affectionate and faithful. He can be arrogant and conceited, but you know when you're his friend.
He wholeheartedly serves Emperor Digos in his pursuit of a unified land. After discovering that he has made the wrong choice, he resolutely atones, and even sacrifices himself to undo the wrongs he's made.