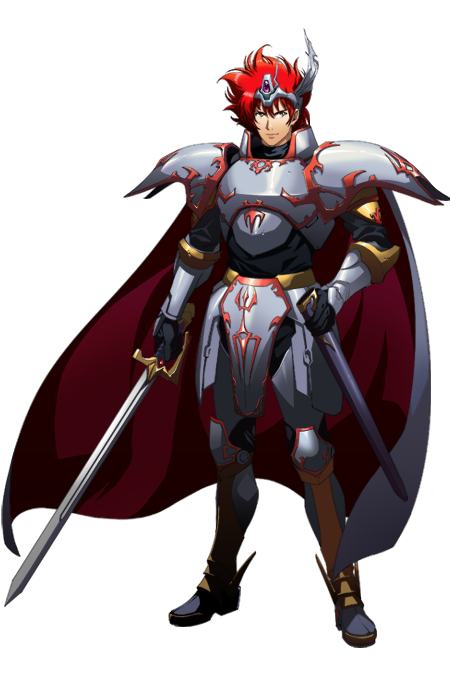 Kingdom of Baldea - Descendants of Light

Ledin is the Prince of Baldea and a Descendant of Light who lives by his courage and honor.
When his Kingdom falls, Ledin escapes the battle and sets about finding help to fight back against the Dalsis Empire. During his campaign he uncovers the prelude to the legendary tales. Driven by a sense of justice in his heart, he is thus widely recognized as a leader until his death.