It goes without saying that strategy is a vital part of any SRPG, and although the various dungeons and scenarios of Langrisser feature harrowing strategic challenges, nothing compares to the thrill and challenge of pitting your wits against your fellow commanders. Are you confident enough to face-off against other players in a true test of intelligence and bravery? Well then. Langrisser’s real-time World Arena is exactly what you’ve been looking for!

The world arena is divided into ranked mode and casual mode. In both of these modes, you’ll be matched with Commanders in real-time and engage in heated battles! 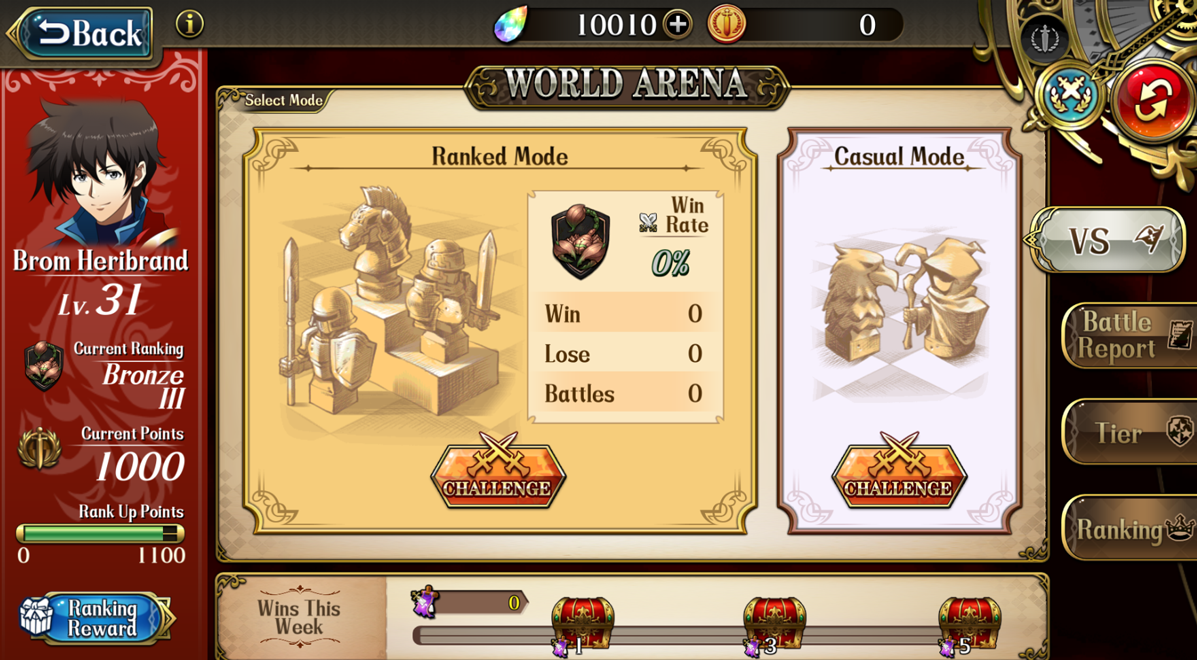 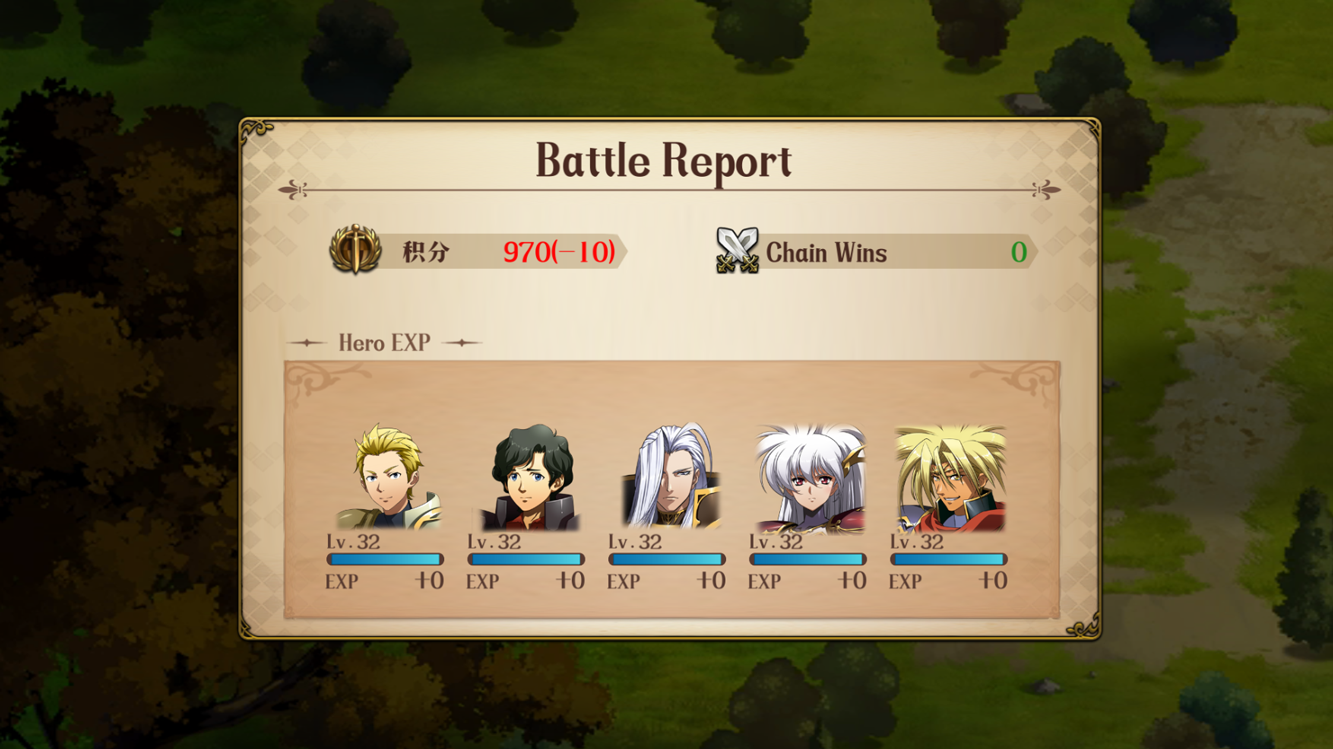 Bronze Tier Rules: The two Commanders must choose five heroes to fight at the same time.

Silver Tier Rules: The initiator selects one hero to join the battle, then the other party selects 2 heroes, until both sides have 5 heroes.

Gold and Higher Tier Rules: The initiator selects one hero to join the battle, then the other party selects 2 heroes, until both sides have 6 heroes. Then, each Commander takes turns, at random, to protect one of their heroes from being banned, then they ban one of their opponent’s heroes.

When the battle reaches the third round, both parties gain Rage stats, and fire gradually spreads to the center of the battlefield, inflicting terrain damage. 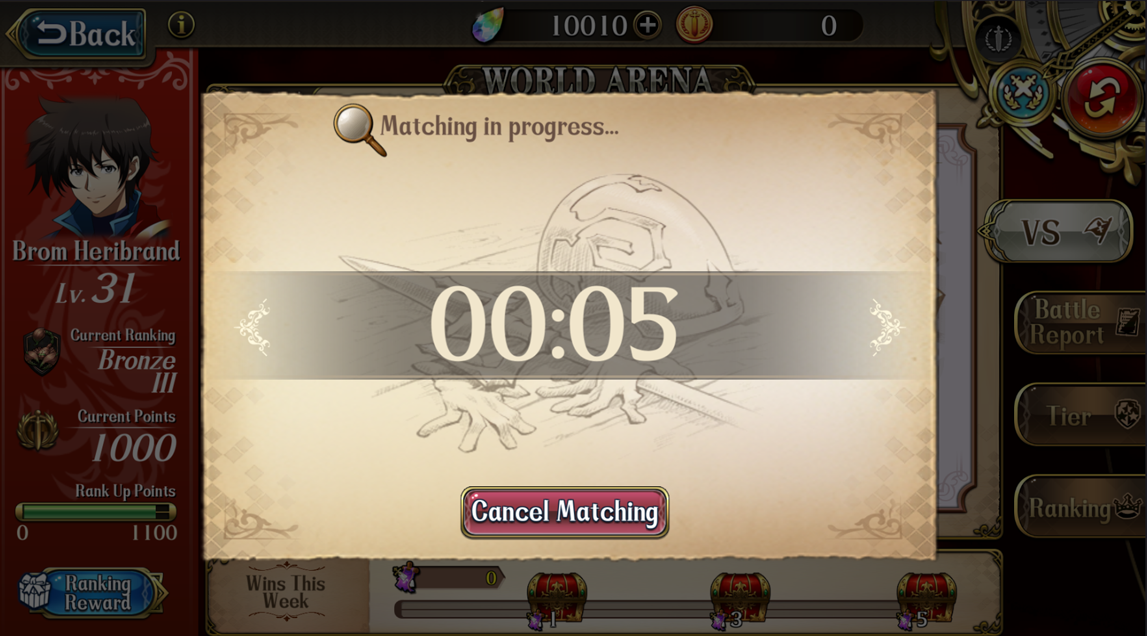 In casual mode, both Commanders choose 5 heroes to fight at the same time. After the battle, your ranked mode points won’t change.

After a certain number of victories, you can get treasure chests. Victory rewards will be refreshed every week. 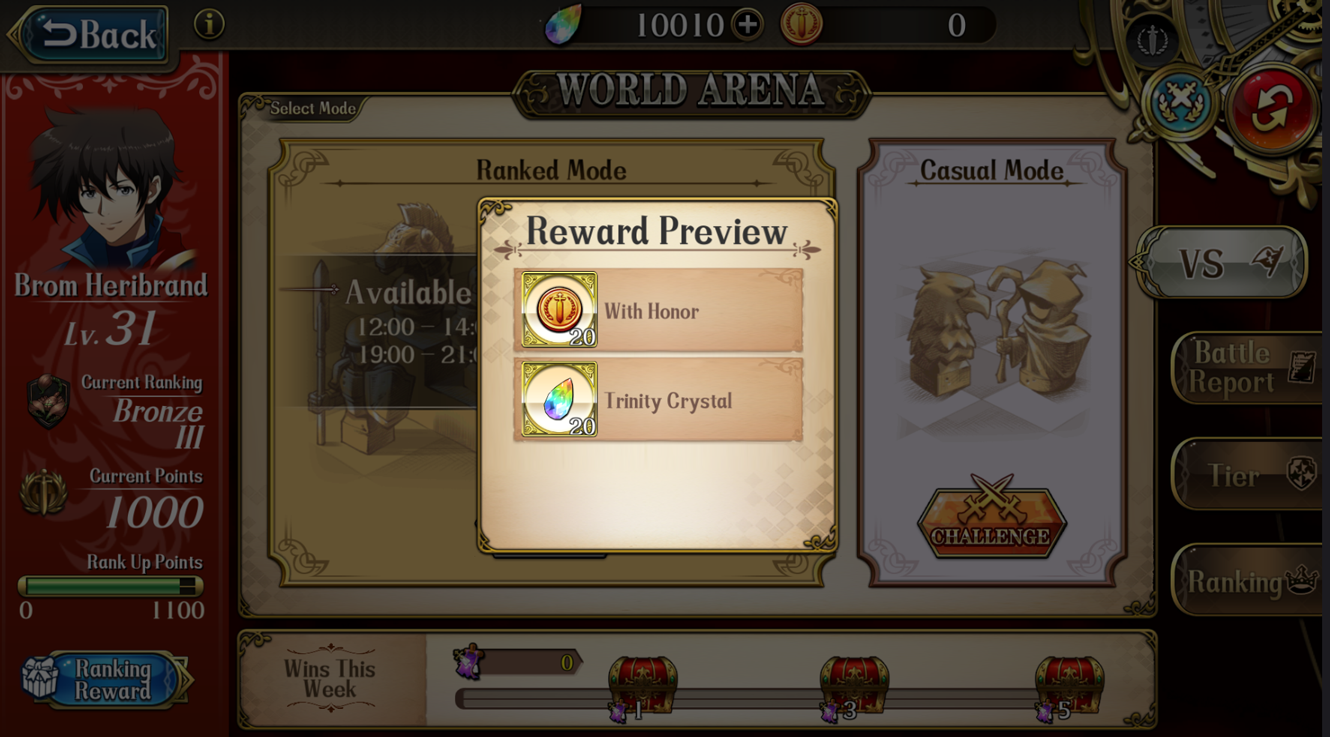 Tier rewards will be sent to your mailbox at 10 PM daily, based on your tier. 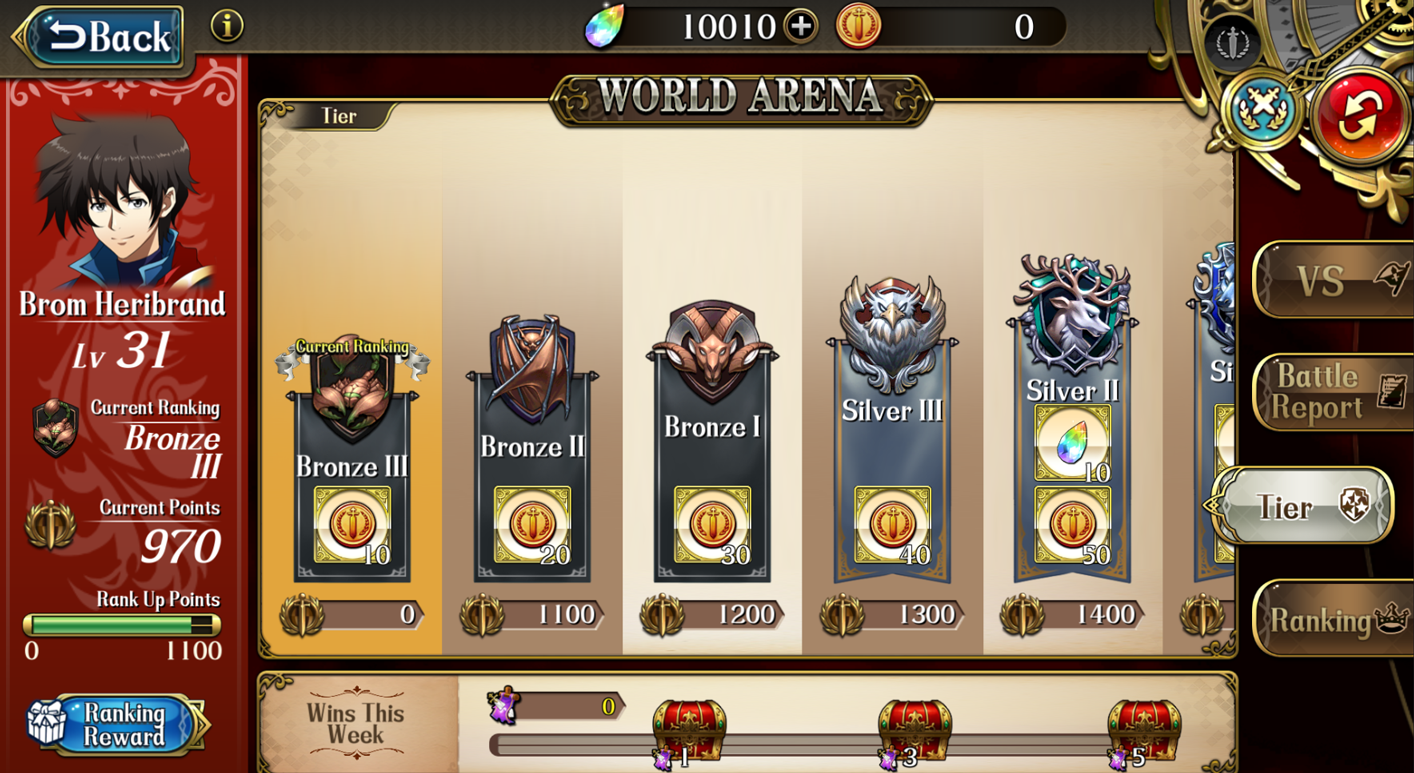 Ranking rewards will be sent to your inbox every Sunday, based on your ranking. 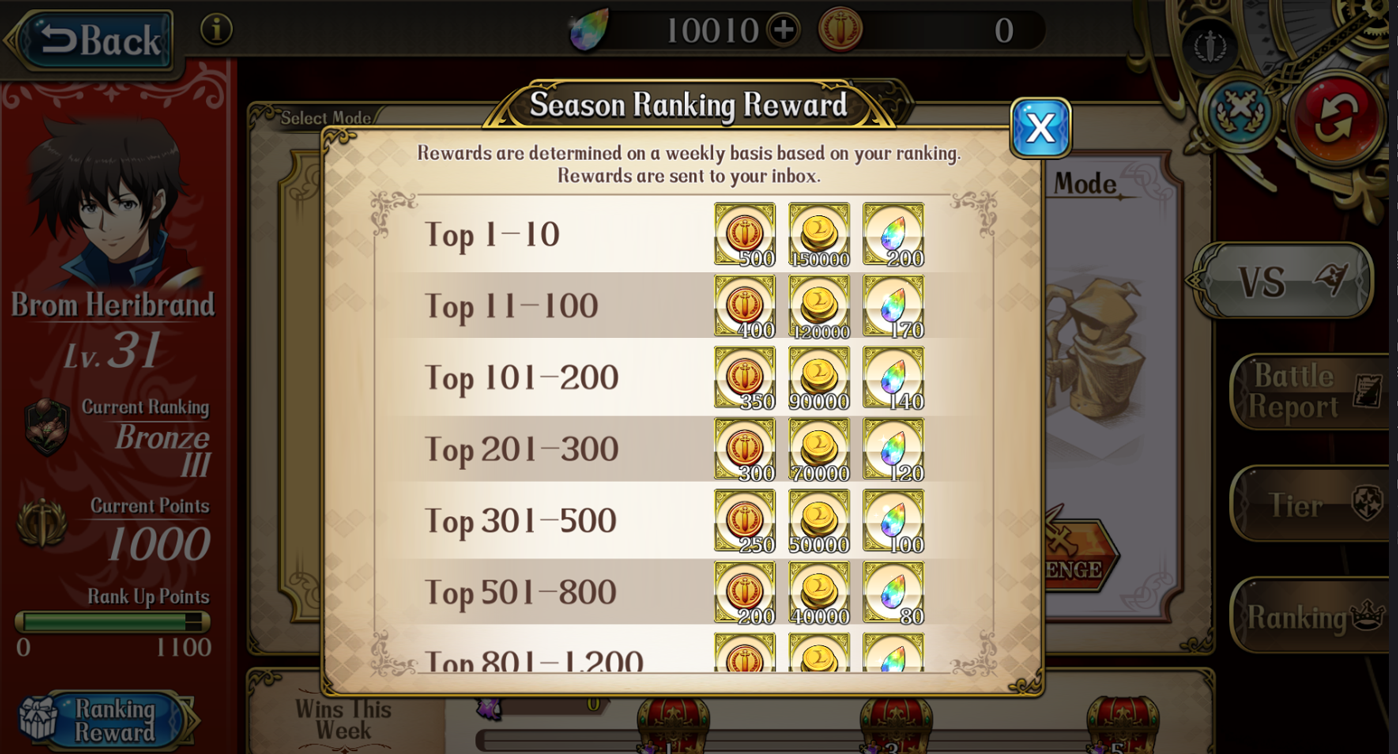 You can discover many new and interesting battle techniques and strategies during real-time battles that you may never have found out about from simply fighting against AI-controlled opponents. There are many different lineups to experiment with in Langrisser, and each hero has unique class and skill combinations, each providing a completely different approach to combat. I will also prepare some secret formations for you to challenge… They’ll be waiting for you in the World Arena, Commander. Come and test your tactical prowess and the true potential of your heroes!